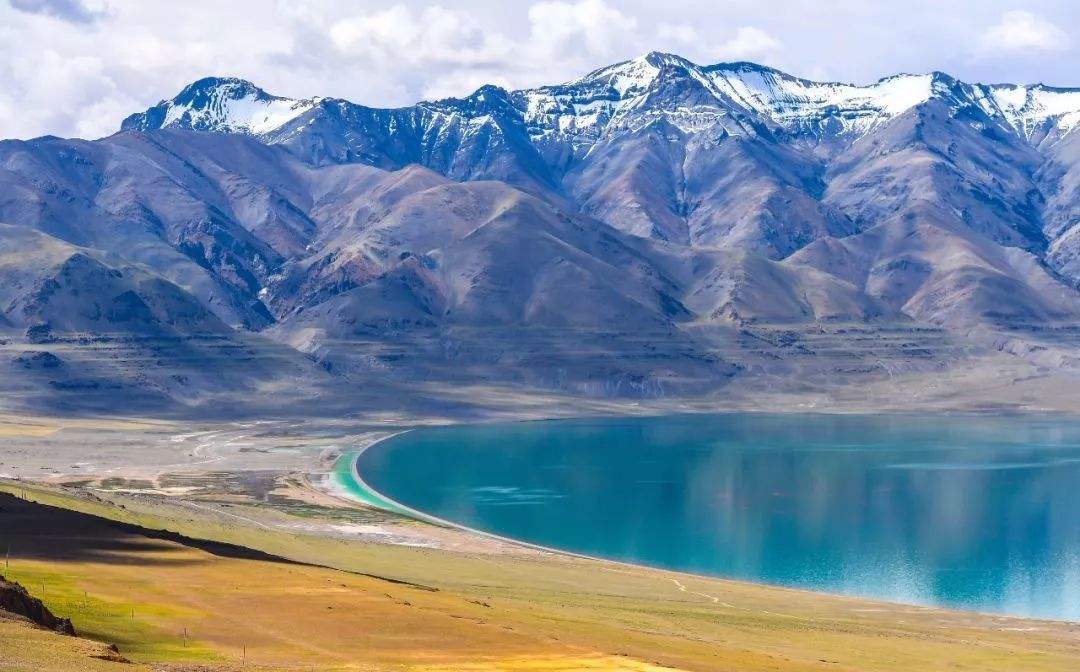 Dangyayongcuo is located in the second village of Wenbu in northern Tibet and is near the ruins of the Xiangxiong Kingdom. It is 4,530 meters above sea level. It is one of the famous holy lakes in Tibet and the most important holy lake of Bon religion. There are not so many people here, the lake is clear, and the beauty here is unbelievable. Dangruoyongcuo in Nima, Tibet has the beautiful plateau scenery, the blue sky and white clouds, the lakes with the sea and the sky, and the unparalleled scenery, which makes people feel refreshed and have the urge to go to Tibet.

Dangyayongcuo Lake is shaped like a vajra, the upper circle is thinner and the lower one is long. It is surrounded by mountains and the snow on the top of the Daguo Snow Mountain in the south does not melt all year round. Because of its easy-to-defend and difficult terrain and good climate, it was once the seat of the Xiangxiong dynasty’s palace. It is one of the most concentrated areas of Xiangxiong relics in northern Tibet. It is a key to interpret the mystery of Xiangxiong culture and an important place to study Bon religion culture. Nowadays, the Wenbu area where Dangya Yongcuo is located is still one of the few Tibetans residences in Tibet who still believe in the primitive Bon religion. Dangya Yongcuo and the Daguo Snow Mountain opposite it are also the important sacred mountain and the holy lake for Bon religion. 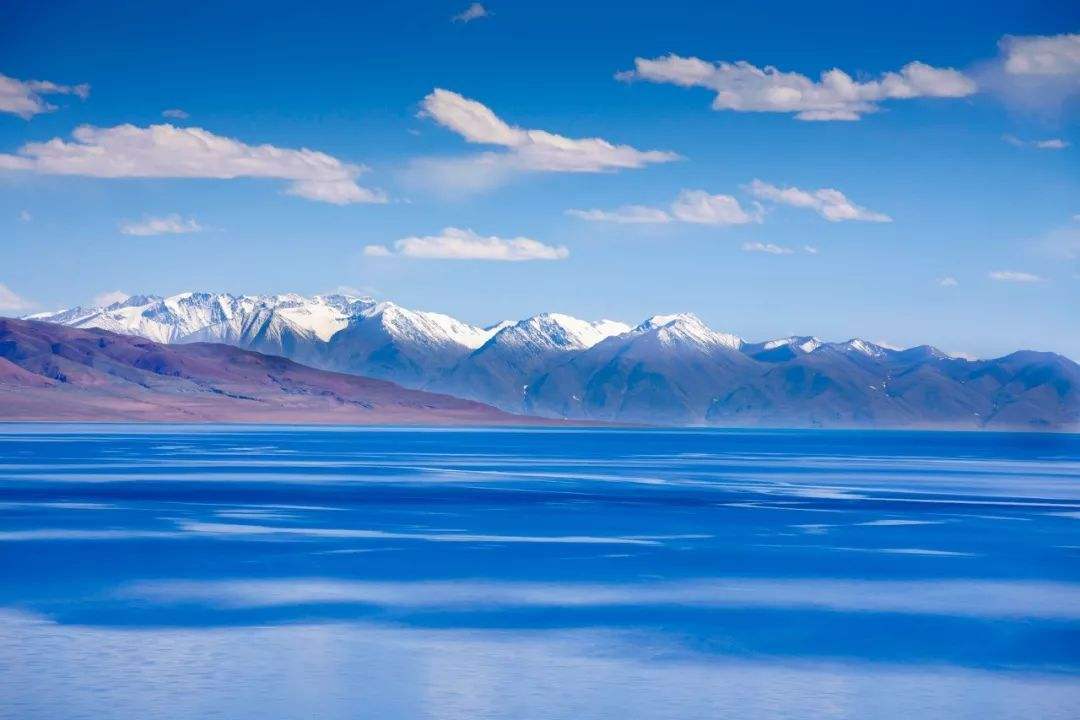 This is the deepest lake in China, with a depth of 230 meters, which is 110 meters deeper than Nam Co. Because the depth of the lake is very deep, the color of the lake is also very pure and blue. Those who like Tibet must already know where this is. And this is Dangyayongcuo which is located in the south of Nima County.

The best place to view the scenery of Dangyayongcuo is in Wenbu Village. This small village was once known by some outdoor enthusiasts. With the arrival of paved roads, the number of tourists have gradually increased. Due to the high terrain of the village, almost every household can see Dangya Yongcuo. It would be great to stay here for a day and let yourself blend into the beautiful scenery!