Are there any new ships that are highly recommended to the travelers?

Yes! There are two newest Yangtze Cruise Ships which will make your Yangtze voyage unforgettable—Yangtze No. 2 and President Prime. For the Yangtze No. 2, its first voyage starts in September 2011 and it is the only Yangtze cruise equipped with indoor thermostatic and constant-humidity swimming pool. President Prime, with its first voyage on April 15th 2011, marks the new generation of super 5-star boat on the Yangtze River and will make you feel as “Home on the Water” . 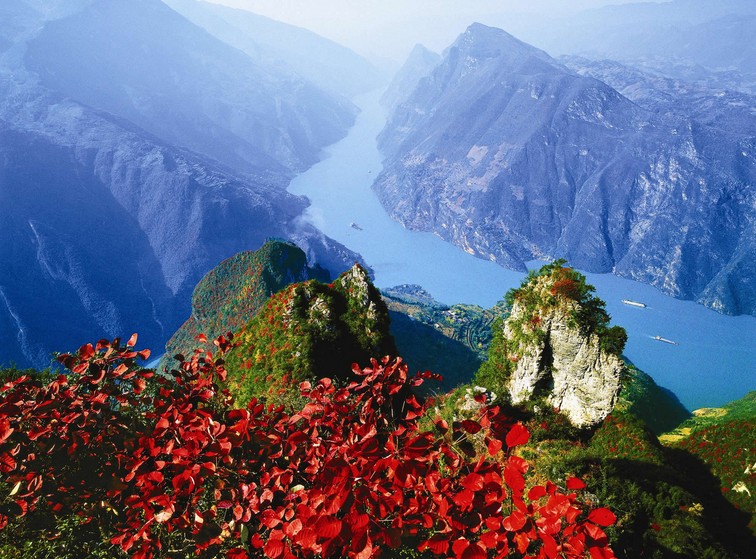 How many reaches are there for the total Yangtze River? And what are their characters?

The Middle Reaches of the Yangtze begin on the East Sichuan Plateau and flow steadily down through a system of canyon-like gorges to the plains of Hubei. Characters here are Chengdu Giant Pandas, Three Gorges, Fengdu Ghost City and the Lesser Three Gorges, Three Gorges Dam , Gezhou Dam and Shennong Stream. 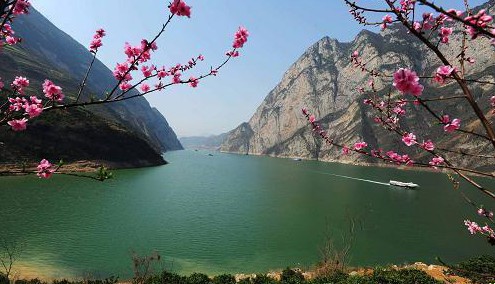 The Lower Reaches of Yangtze is “a land of fish and rice” which begins somewhere around Wuhan. You can see the Yellow Mountain Scenic Area, Nanjing, Yangzhou, Hangzhou, Suzhou and Zhouzhuang, Wuzhen, Xitang and Tongli Water Towns.

Are there any Budget Yangtze Ships for us to choose from?

Of course. There are three budget Yangtze Cruise Ships: The 3-day cruise, whose price starts only from $232; Popular 4-star President Cruise Ships with the price only from $362 for classic cruises between Chongqing and Yichang, especially the President No.1 and President No.6; 5-star Victoria Cruise that you can enjoy the high-quality and outstanding service and innovative itineraries at the cheapest price among all the luxury 5-star ships.