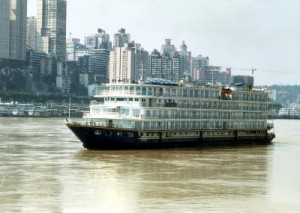 The lines which the Victoria Cruises operates lies mainly on the Three Gorges which includes the one-way from Chengqing to Yichang which is four days/three nights downstream, Yichang to Chongqing which is five days/four nights upstream, Chongqing to Shanghai which is seven days/Six night downstream, and shanghai to Chongqing which is nine days/eight nights upstream. The Victoria cruises are best and well equipped fleets on the Yangtze River. They have continuously improved their services, upgraded their facilities and refurbished the bodies over these years. The excellent services are provided by the first class staffs on your journey which includes the senior professional foreign on board representatives, well trained and accommodating waiters and waitresses as well as knowledgeable river guides which will really impress you and it is the indispensable part of the chain of the fleet’s services. The international level of service, superior American management, outstanding service quality, well equipped ship facilities and selected highlight itineraries make it one of the best fleets on the Yangtze River. There are more than about 400,000 travelers who have enjoyed the services of Victoria Cruise and they are really satisfied by their services. You can really have a good time on your Yangtze ship cruise. 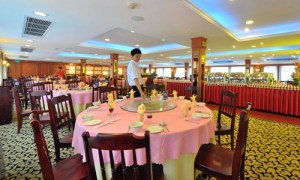