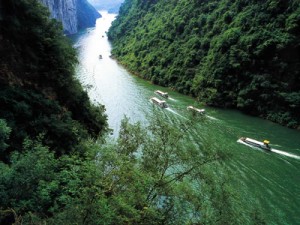 •          Most popular food: meat and products in Lijiang, reganmian  or hot dry noodles in Wuhan, hotpot in Sichuan and Boiled Duck and eight delicacies soup With Salt n Nanjing.

•          China began excavating a side channel for blocking the Yangtze River and building the dam in 1993. 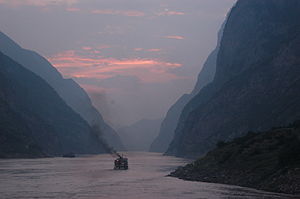 •          Significance: The basin of Yangtze is the home for one third of population of China, and the river allows ship transport to all the way to Chongqing. It is the most important river for industry, agriculture and inland travel. It is also considered to divide the line between northern and southern China.

•          Tourism: You can view the one of the deepest gorges of the world at the Tiger leaping Gorges along with many ancient and scenic spots and one of the biggest cities and industrial areas of world in Shanghai.