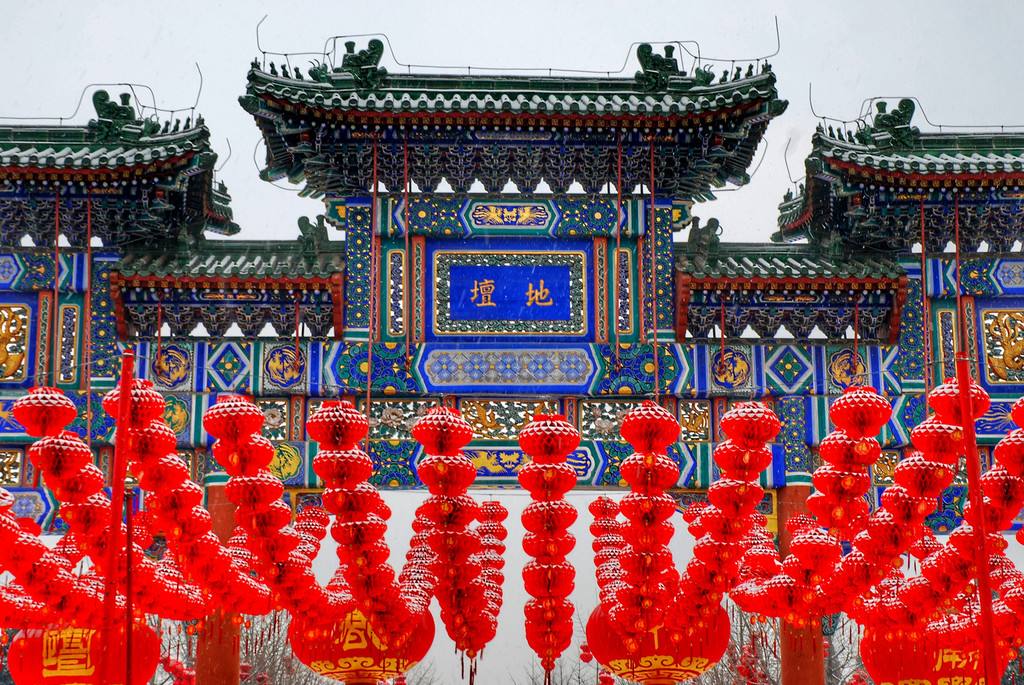 Ditan Park is a place where the emperor of the Ming and Qing dynasties sacrifices to the “Imperial Gods”. There are many ancient buildings of the Ming and Qing dynasties in the park, as well as sacrificial places and objects displayed. You can come here to understand the sacrificial process. In addition, Ditan Park has a beautiful environment. From October to November every year, the yellow ginkgo leaves in the park cover the sky, making it very suitable for taking pictures.

If you enter from the south gate, first come to the imperial house in Ditan Park, where the gods of the emperor are enshrined, as well as the gods of the Five Mountains, Five Towns, Four Seas, and Wuling Mountain. It is the main building in Ditan Park. In addition to the many cultural relics, here is also a cultural relics showroom, which displays many sacrificial supplies such as bells, chimes, drums, etc. You can learn about the sacrificial objects and processes here. 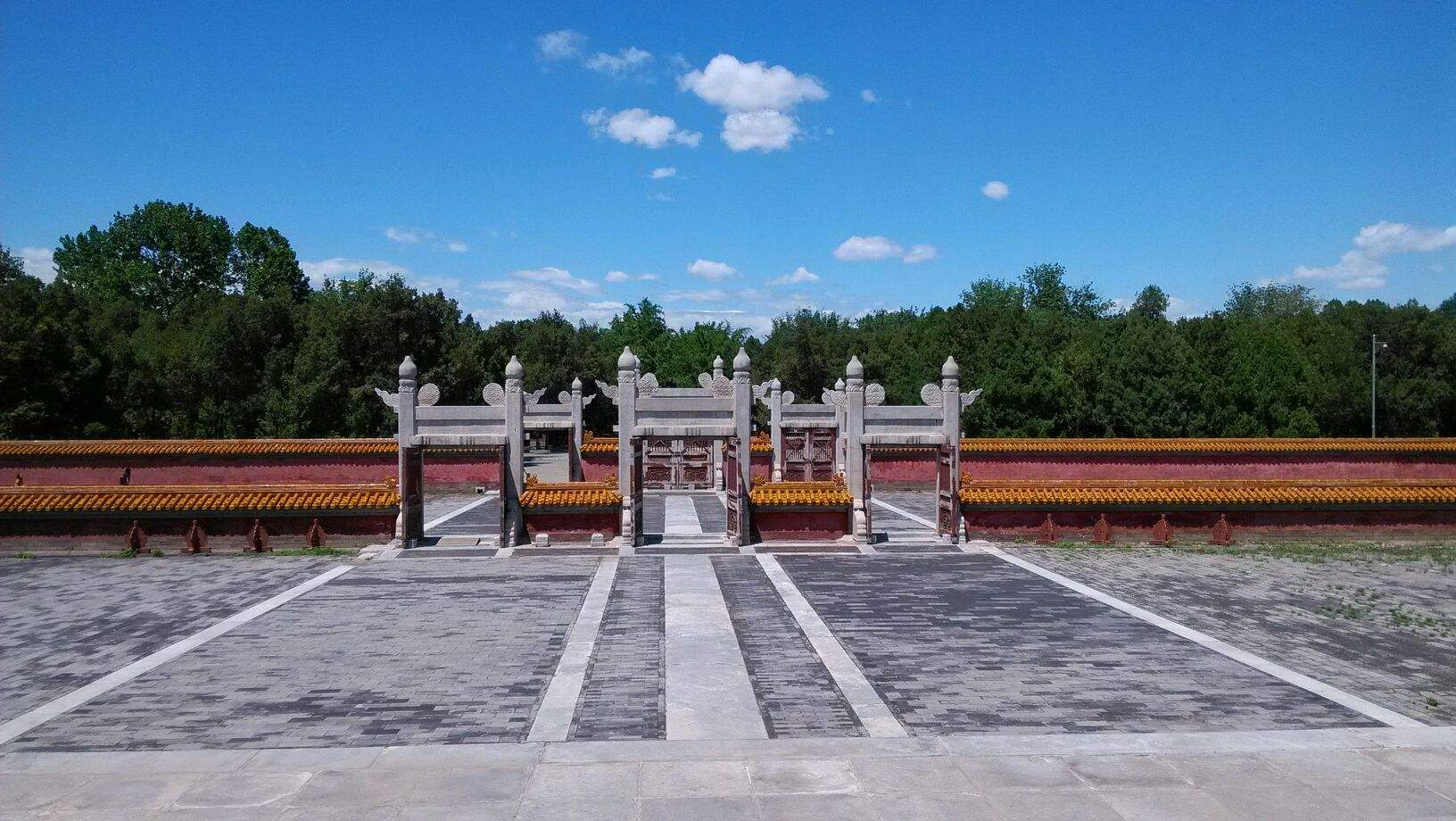 From late October to early November each year, the Ginkgo Avenue in the park is a hot spot for people in Beijing to photograph yellow leaves. Ginkgo Avenue in Ditan Park is the oldest ginkgo road in Beijing. Some of the ginkgo trees were planted when the altar was built in the Ming Dynasty. Every time the yellow leaves are golden, they are very beautiful. Ginkgo Avenue is located on the north side of the park, and you can see it after entering from the north gate.

During the Spring Festival, there will be a grand temple fair in Ditan Park. At that time, the park will be very lively, many stalls and food stalls selling traditional objects. In the Ditan Park, there will also be performances imitating the Qing Dynasty, showing the grand occasion of the emperor’s sacrifice ceremony. In addition, there are various regional and ethnic customs performances, band performances, cross talk performances, etc., all of which are very exciting and you can enjoy yourself here.