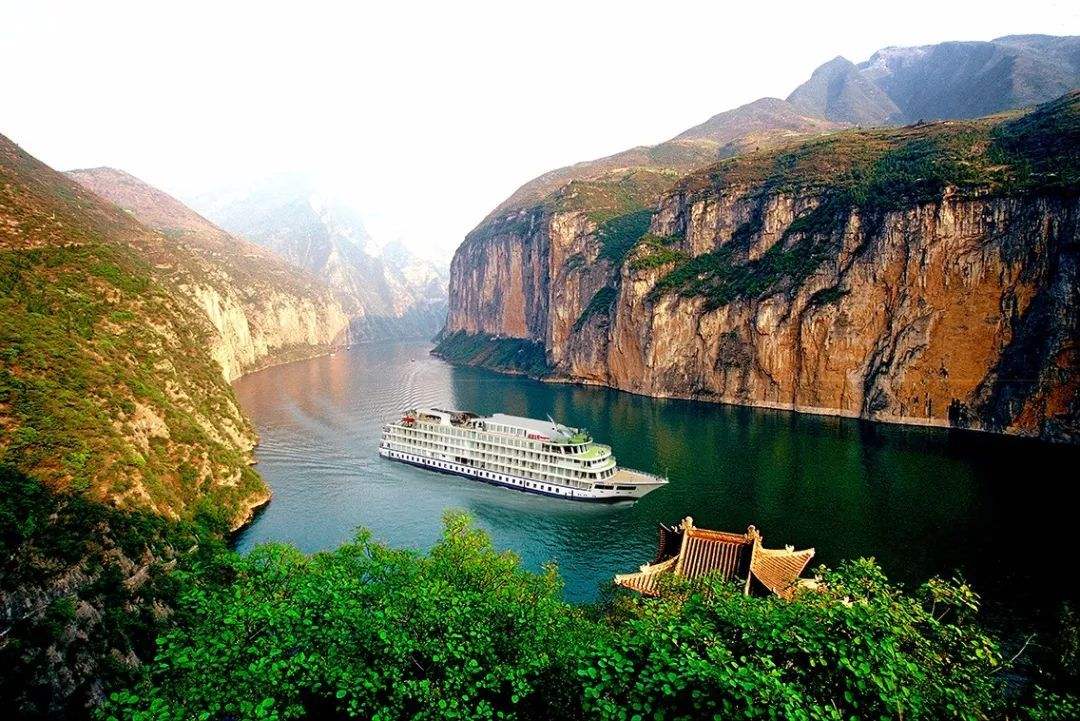 You can travel to the Three Gorges by car or plane to Chongqing or Yichang, and then go to the local pier to take a cruise ship to visit the scenic spot. In this way, the transportation, accommodation, and catering can be handed over to the cruise ship, eliminating the hassle of traveling around each city and the trouble of finding a hotel. The entire trip is generally about 3-5 days. Due to the difference between upstream and downstream, the sailing time of upstream is about 1 day longer than that of downstream. 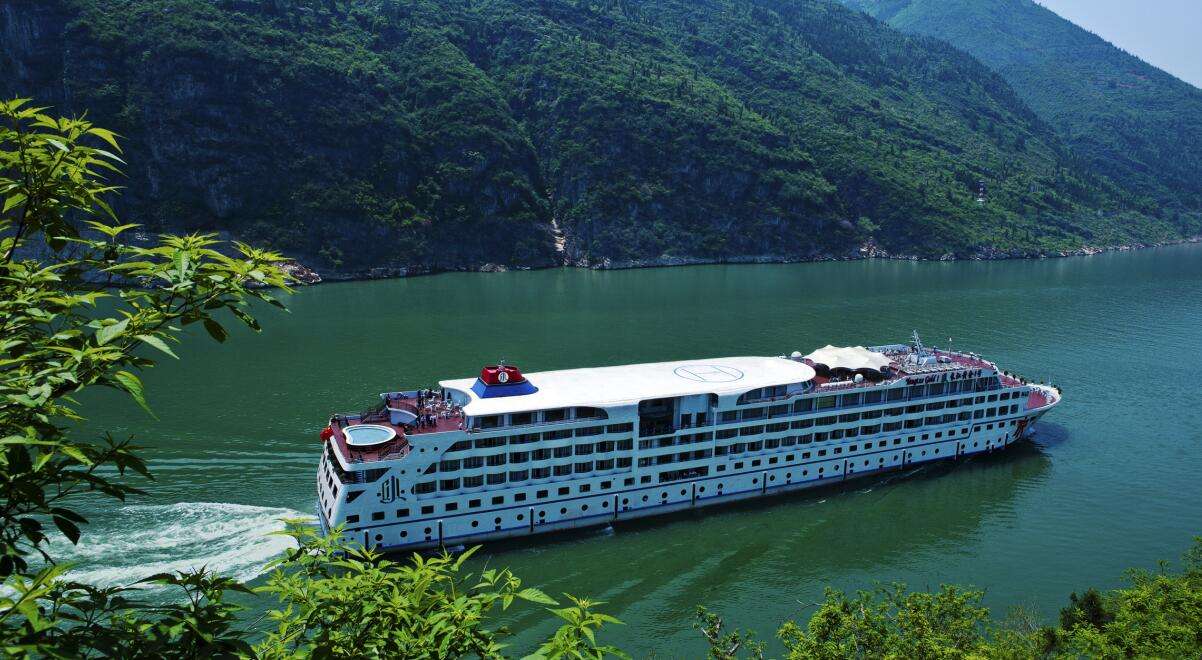 In addition, there are some luxury cruise routes on the Three Gorges route, such as Victoria Series, Yangtze River Overseas Series, Century Series, Changjiang Angel Series, Changjiang Princess Series, etc. The facilities are more luxurious. The room types are divided into double standard rooms, suites and presidential suites. The fare ranges from about 1700 yuan (standard room) to 13600 yuan (presidential suite), including meals on board, tickets for the attractions listed in the itinerary, tour guide explanations, singing and dancing performances on board, and evening parties.

If you do not take a cruise, there are passenger ships between the counties and cities of the Three Gorges, which are divided into two types of spaceships (speedboats) and slowboats. The speed of the spaceship is about three times that of the slowboat, and there are more flights. However, passenger ships dock at the passenger port and tourists need to go to the scenic spot by themselves after leaving the port.