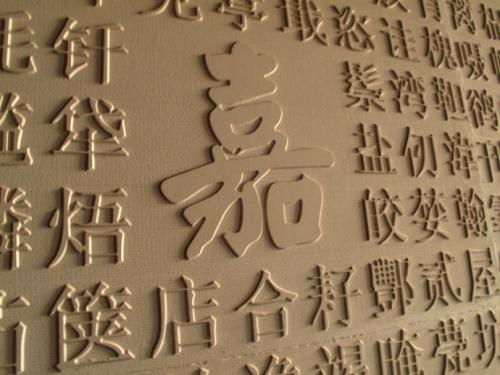 In this long historical process, the social and cultural forms are changing, the controllers of cultural power and their academic thoughts are changing, the historical form of calligraphy and its evaluation criteria are changing, and the writing of words that can be called “calligraphy” is of course also changing. In the aristocratic cultural form, the development of calligraphy is synchronized with the evolution of the Chinese character system, based on the concept of “practicality-aesthetics”, used this as a lever to continuously simplify and rectify, and enforced it through the highest power center.

Calligraphy is an artistic expression of the beauty of characters. Chinese Calligraphy is a unique traditional art of Chinese characters. It is written with its calligraphy, structure and composition, making it a work of art with a sense of beauty. 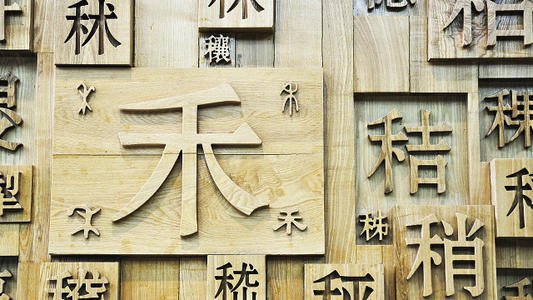 China’s five thousand years of dazzling civilization and unparalleled rich written records have been recognized by the world. In the long history of China, Chinese calligraphy and painting art reproduced this diachronic evolution process with its unique art form and artistic language. The painting and calligraphy art of the same nature has interpreted the connotation of Chinese traditional culture with its complementarity and independence in the historical evolution. Because the tools and materials used in book and painting creation are consistent.

Chinese Calligraphy is an abstract symbolic art with four-dimensional characteristics based on Chinese characters and written with a brush. It embodies the basic law of “the unity of opposites” of everything and reflects the spirit, temperament, knowledge and cultivation of people as the subject.